The Czech Republic is a landlocked country in Central Europe. The country is bordered by Germany to the west and north-west, Austria to the south, Slovakia to the east and Poland to the north-east. Prague is the capital and largest city, with 1.3 million residents. The Czech Republic includes the historical territories of Bohemia and Moravia, as well as a small part of Silesia.

The Czech Republic also ranks as the ninth-most peaceful country in Europe, while achieving the best performance in democratic governance and infant mortality in the region. It is a pluralist parliamentary representative democracy with membership in the European Union, NATO, the OECD, the OSCE, the Council of Europe and the Visegrád Group.

The capital city is Prague. In 2012 it was recorded approximately 10.5 million people.

The 14th century, in particular, the reign of the Czech king Charles IV (1316–1378), who also became the King of Italy, King of the Romans and Holy Roman Emperor, is considered the Golden Age of Czech history.

Of particular significance was the founding of Charles University in Prague in 1348, Charles Bridge, Charles Square.

After 1526 Bohemia came increasingly under Habsburg control as the Habsburgs became first the elected and then the hereditary rulers of Bohemia. The Defenestration of Prague and subsequent revolt against the Habsburgs in 1618 marked the start of the Thirty Years' War, which quickly spread throughout Central Europe.

For the next 41 years, Czechoslovakia was a Communist state within the Eastern Bloc. This period is characterized by lagging behind the West in almost every aspect of social and economic development.

The invasion was followed by a harsh program of „Normalization“ in the late 1960s and the 1970s. Until 1989, the political establishment relied on censorship of the opposition. Dissidents published Charter 77 in 1977, and the first of a new wave of protests were seen in 1988. Between 1948 and 1989 more than 250,000 Czechs and Slovaks were sent to prison for „anti-state activities“ and over 400,000 emigrated.

In November 1989, Czechoslovakia returned to a liberal democracy through the peaceful „Velvet Revolution“. However, Slovak national aspirations strengthened and on 1 January 1993, the country peacefully split into the independent Czech Republic and Slovakia. Both countries went through economic reforms and privatisations, with the intention of creating a capitalist economy. 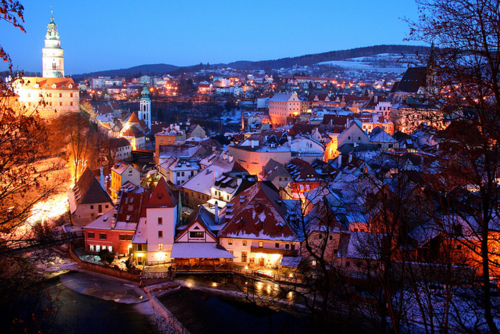 The Czech landscape is exceedingly varied. Bohemia, to the west, consists of a basin drained by the Elbe and the Vltava (or Moldau) rivers, surrounded by mostly low mountains, such as the Krkonoše range of the Sudetes. The highest point in the country, Sněžka at 1,602 m (5,256 ft), is located here. Moravia, the eastern part of the country, is also quite hilly. It is drained mainly by the Morava River, but it also contains the source of the Oder River.

Since the fall of the Iron Curtain in 1989, Prague has become one of the most visited cities in Europe

The Czech economy gets a substantial income from tourism. In 2011, Prague was the sixth most visited city in Europe. The country's repu­tation has suffered with guidebooks and tourists reporting overcharging by taxi drivers and pickpocketing problems mainly in Prague. 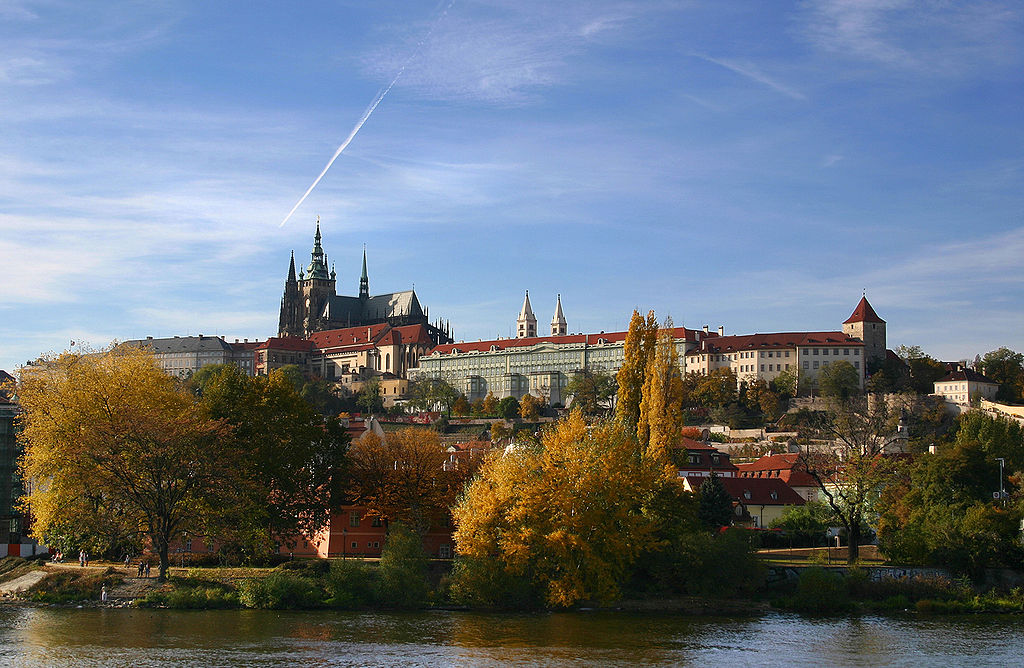 There are several centres of tourist activity. The spa towns, such as Karlovy Vary, Mariánské Lázně and Františkovy Lázně, are particularly popular relaxing holiday destinations.

Architectural heritage is another object of visitor´s interest – it includes many castles and chateaux from different historical epoques, namely Karlštejn Castle, Český Krumlov and the Lednice–Valtice area. There are 12 cathedrals and 15 churches elevated to the rank of basilica by the Pope, calm monasteries, many modern and ancient churches – for example Pilgrimage Church of Saint John of Nepomuk is one of those inscribed on the World Heritage List. Away from the towns, areas such as Český ráj, Šumava and theKrkonoše Mountains attract visitors seeking outdoor pursuits.

The Czech Republic has a number of beer festivals, including: Czech Beer Festival (the biggest Czech beer festival, it is 17 days long and held every year in May in Prague),Pilsner Fest (every year in August in Plzeň), The „Olomoucký pivní festival“ (in Olomouc) or festival „Slavnosti piva v Českých Budějovicích“ (in České Budějovice).

A number of other scientists are also connected in some way with the Czech Lands, including astronomers Johannes Kepler and Tycho Brahe, the founder of the psychoanalytic school of psychiatry Sigmund Freud, physicists Christian Doppler, Ernst Mach, Nikola Tesla, Albert Einstein, engineer Viktor Kaplan and logician Kurt Gödel. 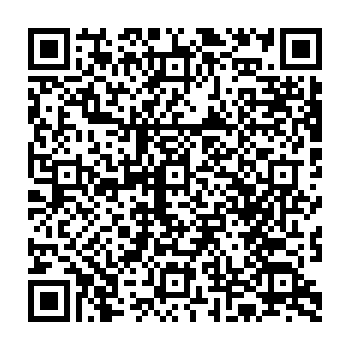